All about Initial Public Offer 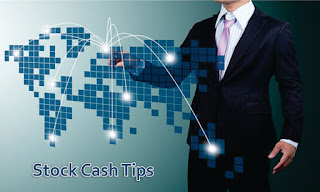 Popular posts from this blog

How to measure risk in the commodity market? 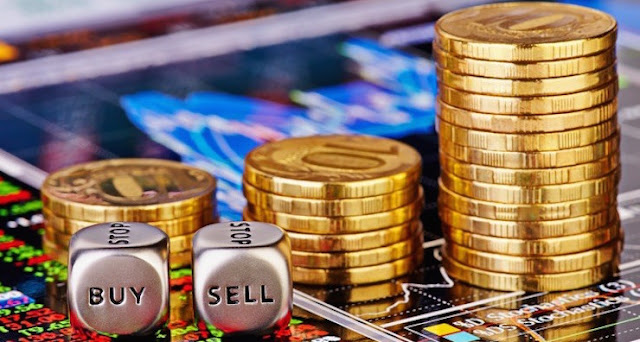 The risk is defined by the bullion tips providers as the deviation of actual returns from expected return. Hence measurement of risk needs data for actual as well as expected returns. Thus, while evaluating the risk of an investment two types of information are needed: 1. Information on the future values of return from that investment. 2. The likelihood of occurrence, or probability estimate for each return value.   However, in real life, we may not be able to estimate future returns, or even correctly decide the range of values that returns could take. Nor can we assign accurate probabilities to each one of these values. Investors only have a single series of past observations, from which both actual and expected returns have to be extracted. Since most investors tend to form expectations on the basis of historical performance of an asset, it is a common practice to represent expected returns by an average return. For example, suppose the annual return from e
Read more

What Do You Mean By Exchange Rate Risk? 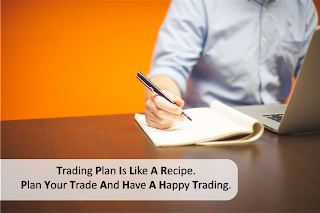